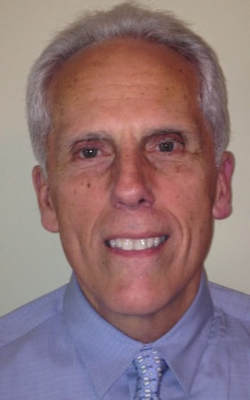 For the past 22 years, Carlo has served on the Board of Directors of UBI Federal Credit Union, Plainville, Conn., acting as Chairman for 15 of those years.  Currently, he serves as Vice Chairman. Under his direction, the community-chartered UBI – with 11,000 members and assets of $97 million – has enjoyed loan growth exceeding 200% and an 80% increase in assets.

From 2000-2012, Carlo served as Director of Finance of EBP Supply Solutions, Milford, Conn., managing revenues of nearly $180 million and 13 staff members.  While there, he reduced annual overhead by $300,000, bringing the company to profitability within six months of hire and maintaining it throughout his tenure.

In addition to consulting services to start-up and established companies in an array of industries, Carlo served as Corporate Controller of Ensign-Bickford Industries, Simsbury, Conn., from 1989-1991; Controller and Director of Financial Services for Cadbury, U.S.A., from 1984-1989; and Manager of General Accounting and Financial Systems and Senior Accountant of the International Division of Heublein, Inc., Farmington, Conn., a subsidiary of R.J. Reynolds, from 1976-1984.  He began his accounting career at Veeder Industries, Inc., where he worked from 1971-1976.

Carlo has also served on the Associates Board, Office of the President and the Alumni Advisory Board, School of Business, for the University of Hartford; is a past Vice President of the Farmington Chamber of Commerce in Connecticut; and is a retired Lieutenant Colonel, U.S. Army Reserve.

Carlo's professional affiliations include the National Association of Corporate Directors, Financial Executives International and the Connecticut Business & Industry Association.  His work has been recognized with five awards by the National Credit Union Association, culminating with the Roy F. Bergengren Award in 2009.