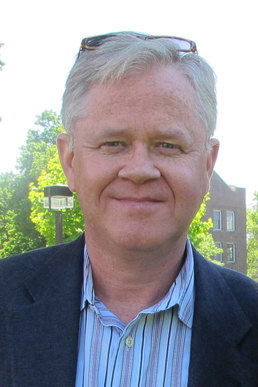 Prior to setting up his own practice in 2002, Vega-Byrnes was a partner at Winston & Strawn in Chicago in the Project Finance and Leasing Practice Groups for four years.  From 1988-1998, he worked at the international law firm of Baker & McKenzie, in its Chicago, Monterrey (Mexico) and Mexico City offices.

Vega-Byrnes has been a Lecturer in Law at the University of Chicago Law School and an Adjunct Professor of Law at Chicago’s Northwestern University School of Law.